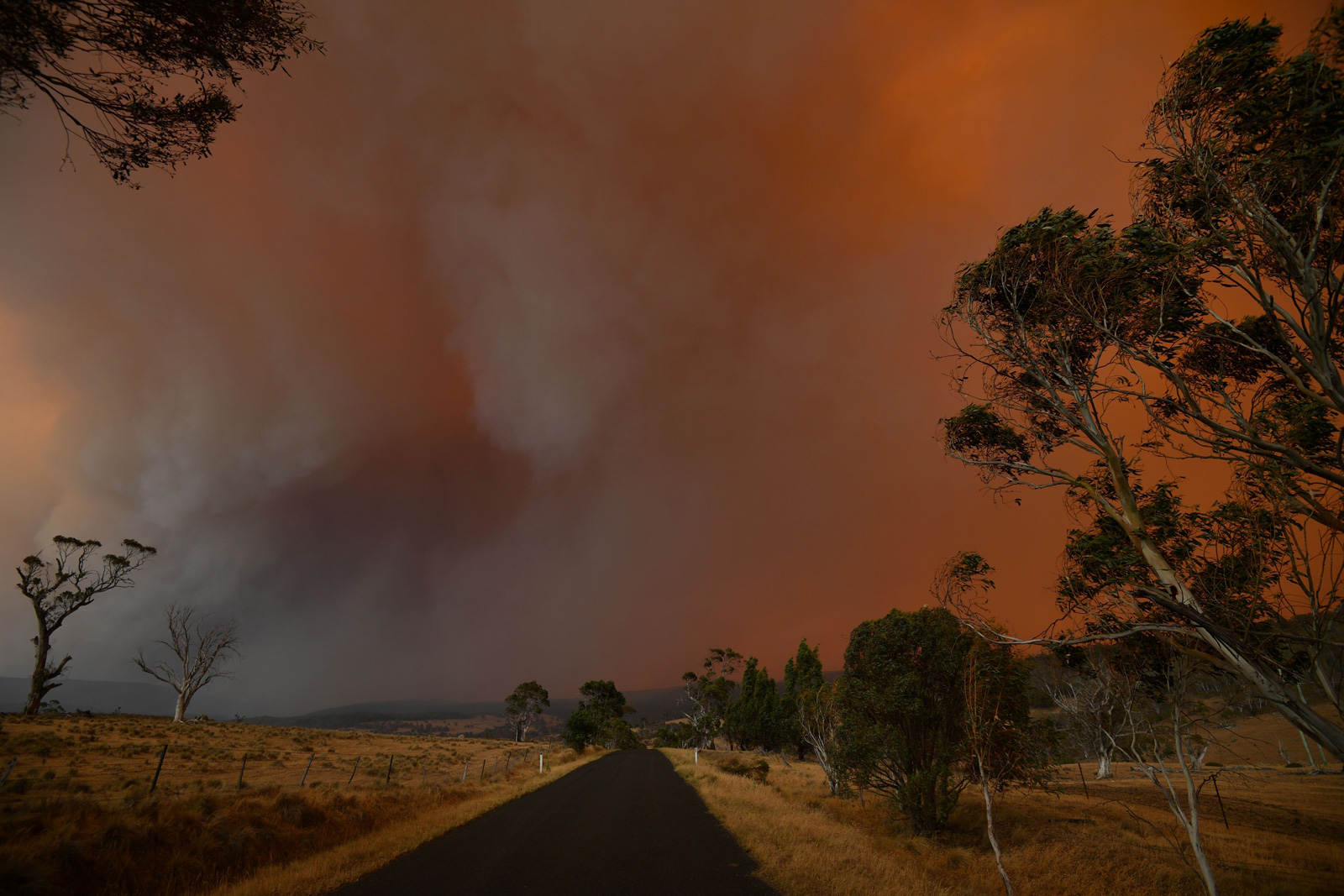 Australia is no stranger to bushfire. In 1994, in Sydney, I lost a house to one, and in 2002, just north of Sydney, I fought off another. But I’ve never experienced anything like the current fire season before. These bushfires have been burning since September, taking lives and property across the nation, but the worst came in late December, just as families were settling into their holidays. Our country is the world’s fifteenth-largest emitter of greenhouse gases and at the back of the pack for climate action, as its emissions from the burning of fossil fuels continue to grow. Australians now understand that each ton of CO2 we emit will fuel tomorrow’s fires. As a result of the last decade of lost opportunities, much future damage is already locked in. But things can always get worse—and only decisive global action on climate change, with Australia playing a central role—can avert that.

Source: nybooks
Australia: The Fires and Our Future

My Education in the Patriarchy

November 4, 2019 admin Comments Off on My Education in the Patriarchy