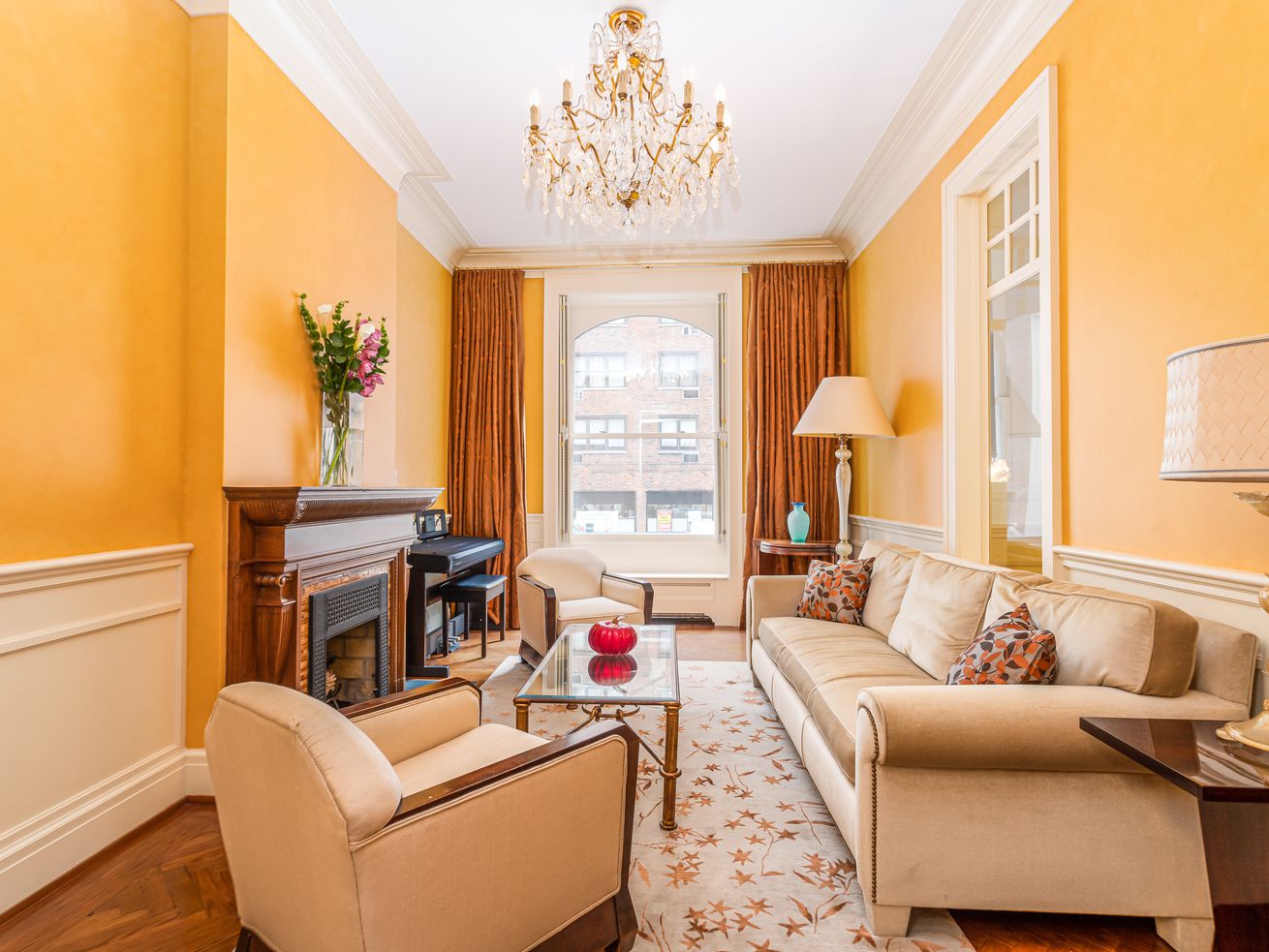 The Carnegie Hill section of the Upper East Side is synonymous
with elegance, old money, exclusivity—and striking historic
homes.

This
one in particular is part of an even more exclusive set of
structures: It’s one of only seven buildings in the Hardenbergh/Rhinelander
Historic District, on the northwest corner of Lexington Avenue
and East 89th Street. These homes were developed by the Rhinelander
family (associated with Manhattan real estate in the late 19th
century), and have had several noteworthy residents over time,
including Andy
Warhol.

Asking $5.75 million, the 3,072-square-foot, two-story home has
a captivating brownstone facade with red brick and terra cotta.
Inside, there are four bedrooms, three full bathrooms, two partial
bathrooms, and details like a wood-paneled foyer, five fireplaces,
a turned oak staircase, and a Juliet balcony. It also has a
landscaped roof deck and an enclosed patio.

Located at
1346 Lexington Avenue, the Northern Renaissance Revival-style
house was built by the McCabe Brothers between 1888 and 1889 and
designed by Henry J. Hardenbergh, according to the Landmarks
Preservation Commission’s (LPC) designation
report. 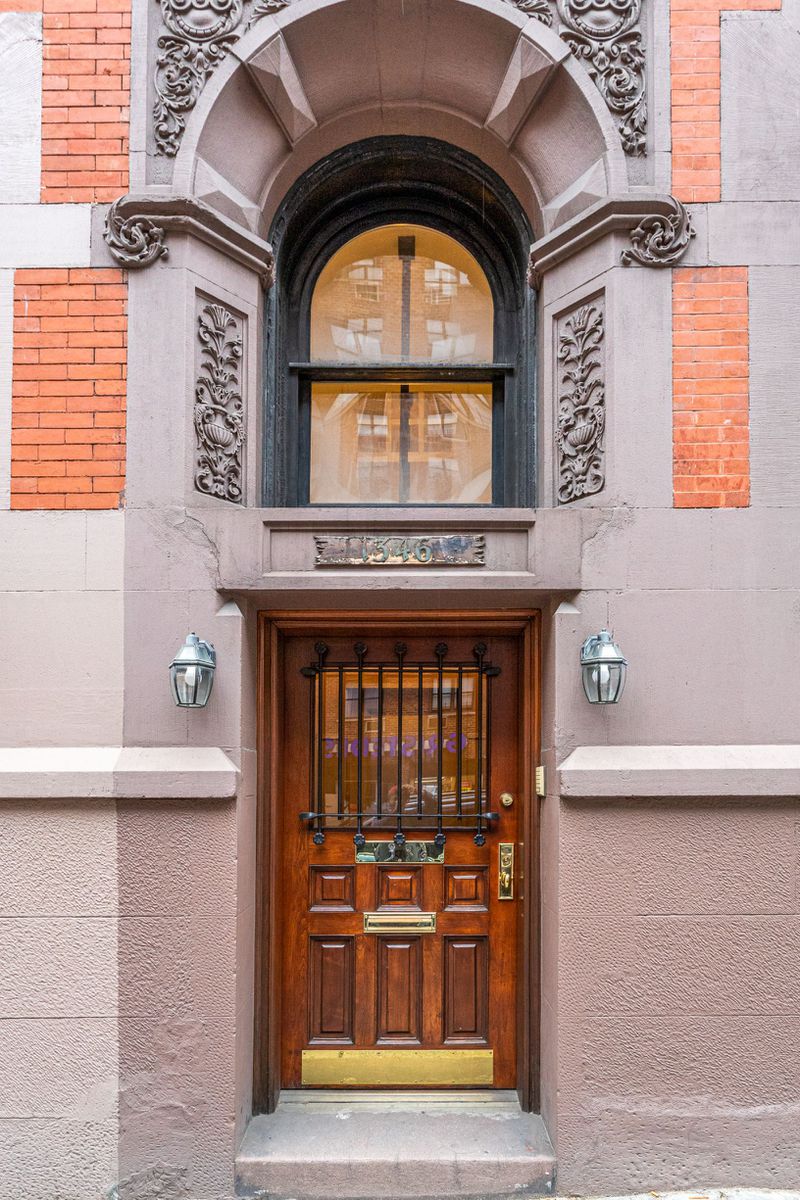 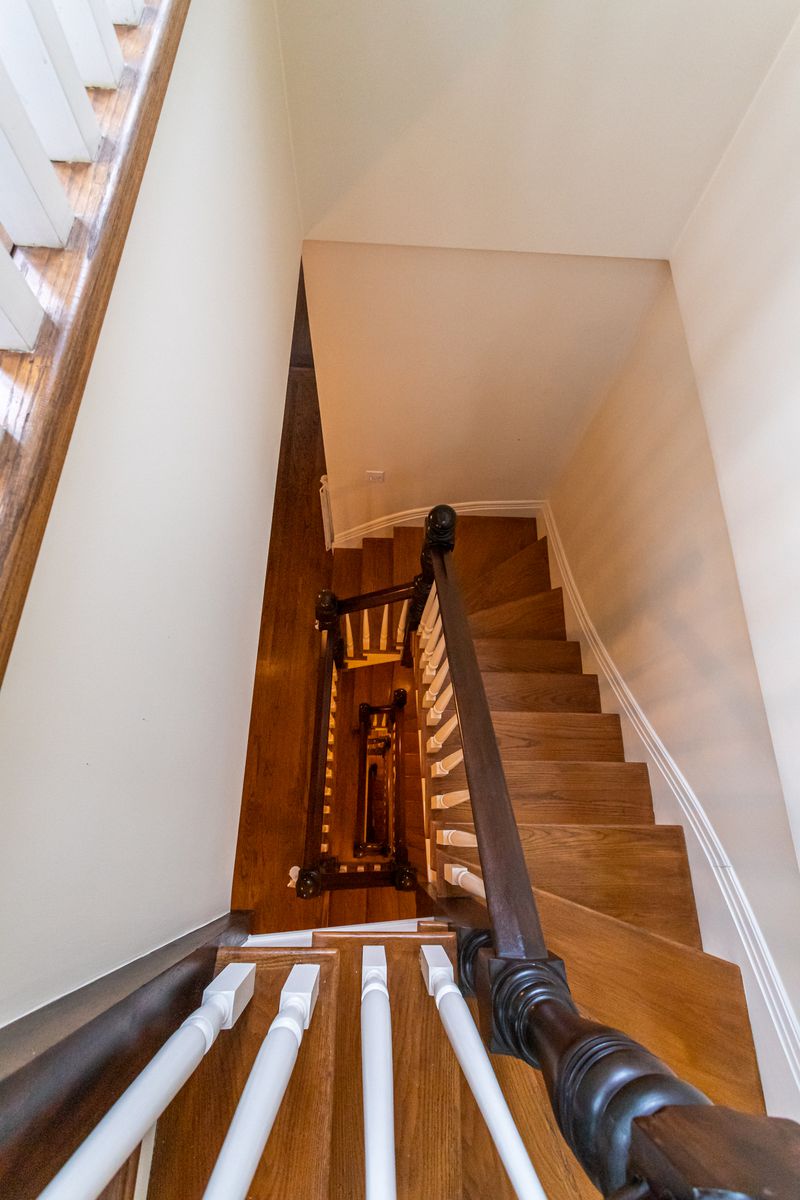 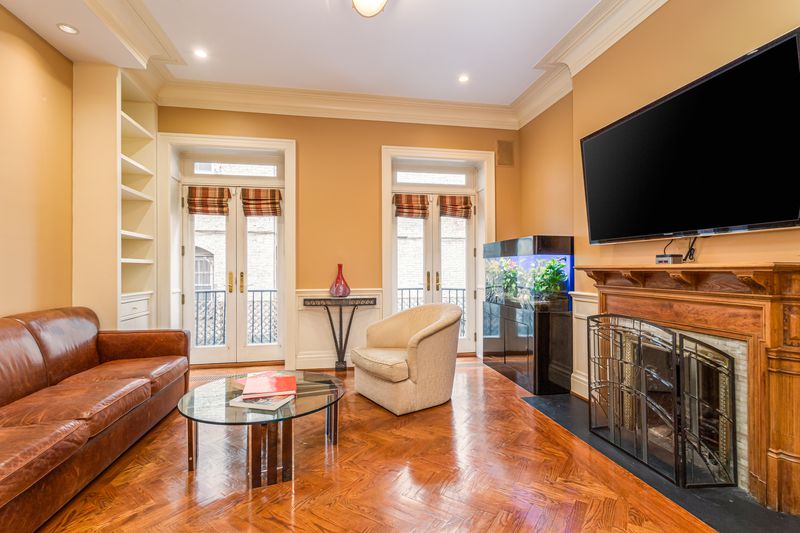 One
of the living areas. 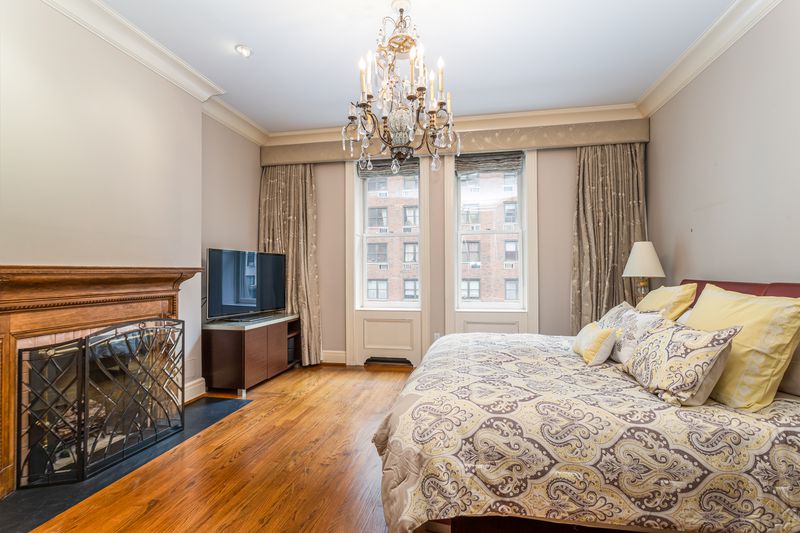 One
of the bedrooms with large windows, a fireplace, and a
chandelier. 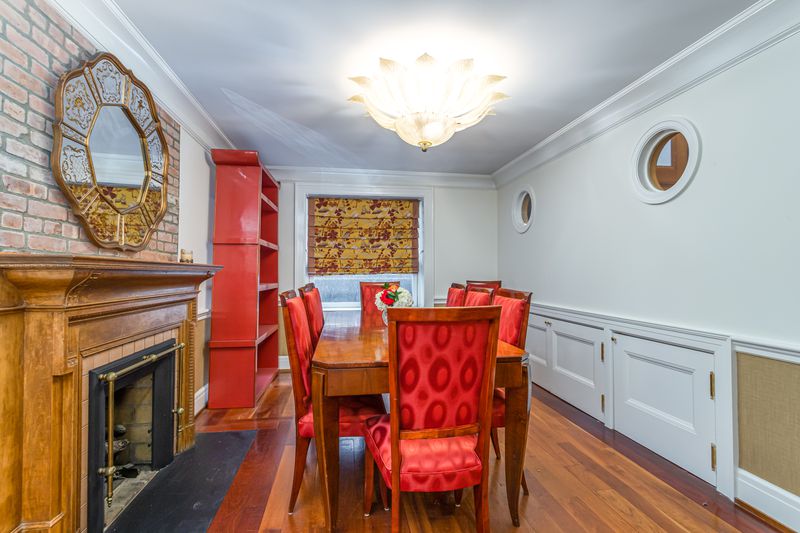 A
dining area with a fireplace and exposed brick. 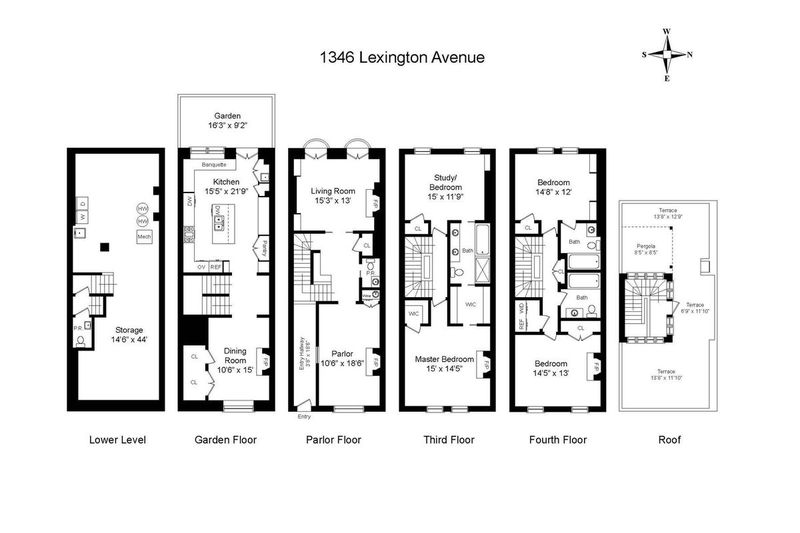 IKEA Is Launching a New Collection for The Tech-Obsessed

April 1, 2018 admin Comments Off on IKEA Is Launching a New Collection for The Tech-Obsessed

From the Forum: Bringing Backyard Access Back to the Basement

December 9, 2019 admin Comments Off on From the Forum: Bringing Backyard Access Back to the Basement