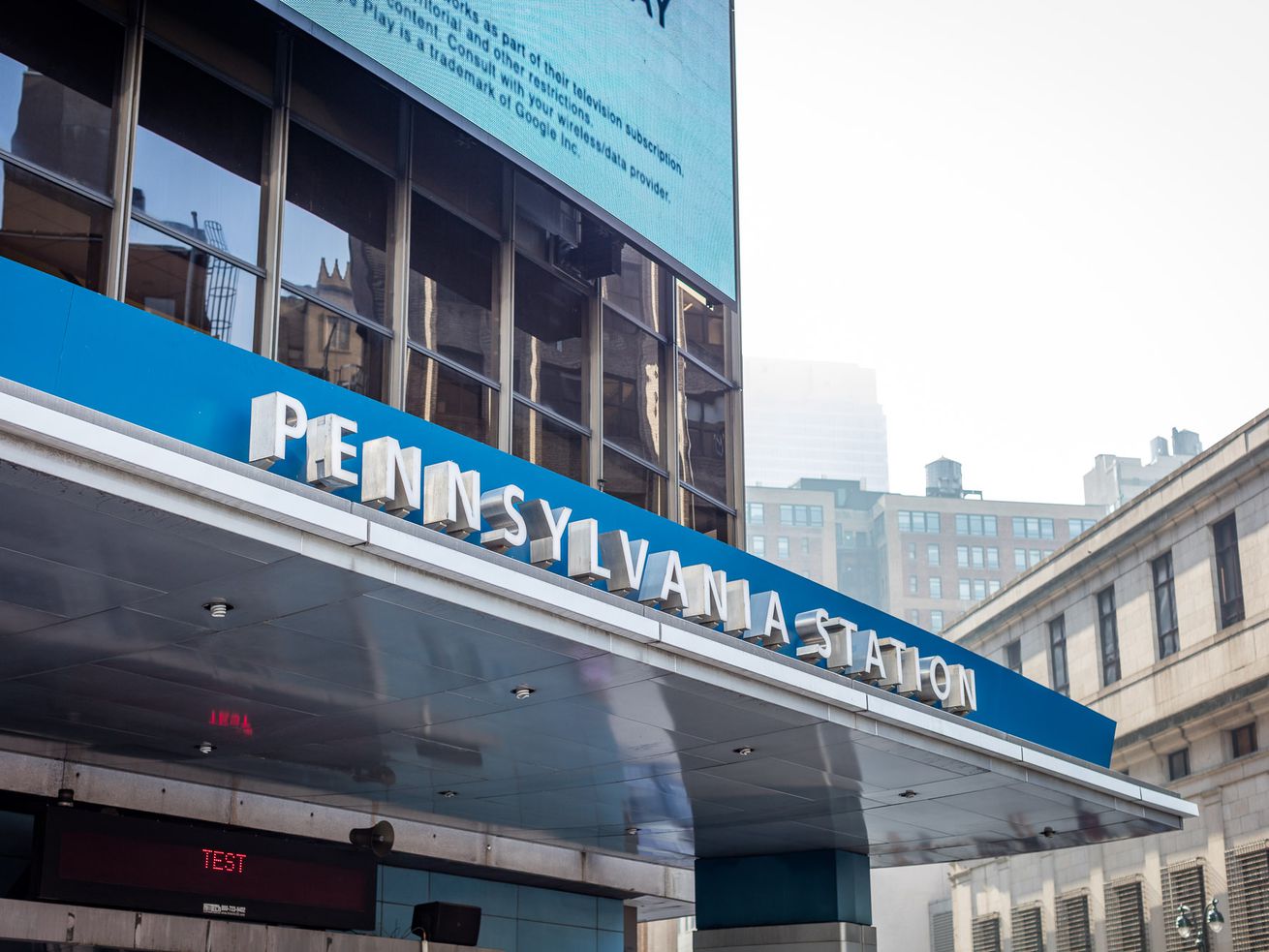 Good morning, and welcome to New York Minute, a new roundup of the New York City news you need to know about today. Send stories you think should be included to tips@curbed.com.

A $11.3 billion plan to replace century-old Penn Station tunnels is stalled by the Trump Administration

Last week, Gov. Andrew Cuomo unveiled a proposal to expand Penn Station by adding eight new tracks and repurposing Madison Square Garden theater into a new entrance for the train hub. But some of the proposals he outlined have been in the works for years and, as the New York Times reports, expanding the station will not solve a lingering issue: the need to replace the century-old rail tunnels used by New Jersey Transit trains, under the Hudson River.

A $11.3 billion plan to replace those rail tunnels, known as Gateway, has recently stalled because it requires federal funding which the Trump Administration does not seem to want to provide. The plan, as the Times puts it, is “widely considered the most important infrastructure project in the country.”

Gov. Cuomo has been in talks with President Donald Trump about the project, but the funding and necessary approvals continue to be stalled. According the Times, the states of New York and New Jersey have pledged to fund half of the project, but the federal government hasn’t budged. In a statement, the Federal Transit Administration told the Times that the Gateway project was not eligible for federal funding because it “did not meet the requirements in law,” but didn’t specify what those requirements were.

Good sublet deal on this curbside dollhouse on 7th Street. *Just* $3,750 a month! (Bring your own front door.)

June 15, 2019 admin Comments Off on Excavation Begins for 26-Story Tower at 30 Front Street in DUMBO, Brooklyn

February 5, 2019 admin Comments Off on Permits Filed for 2345 West Street in Gravesend, Brooklyn

July 24, 2019 admin Comments Off on Brownstone Boys: Living in the Living Room