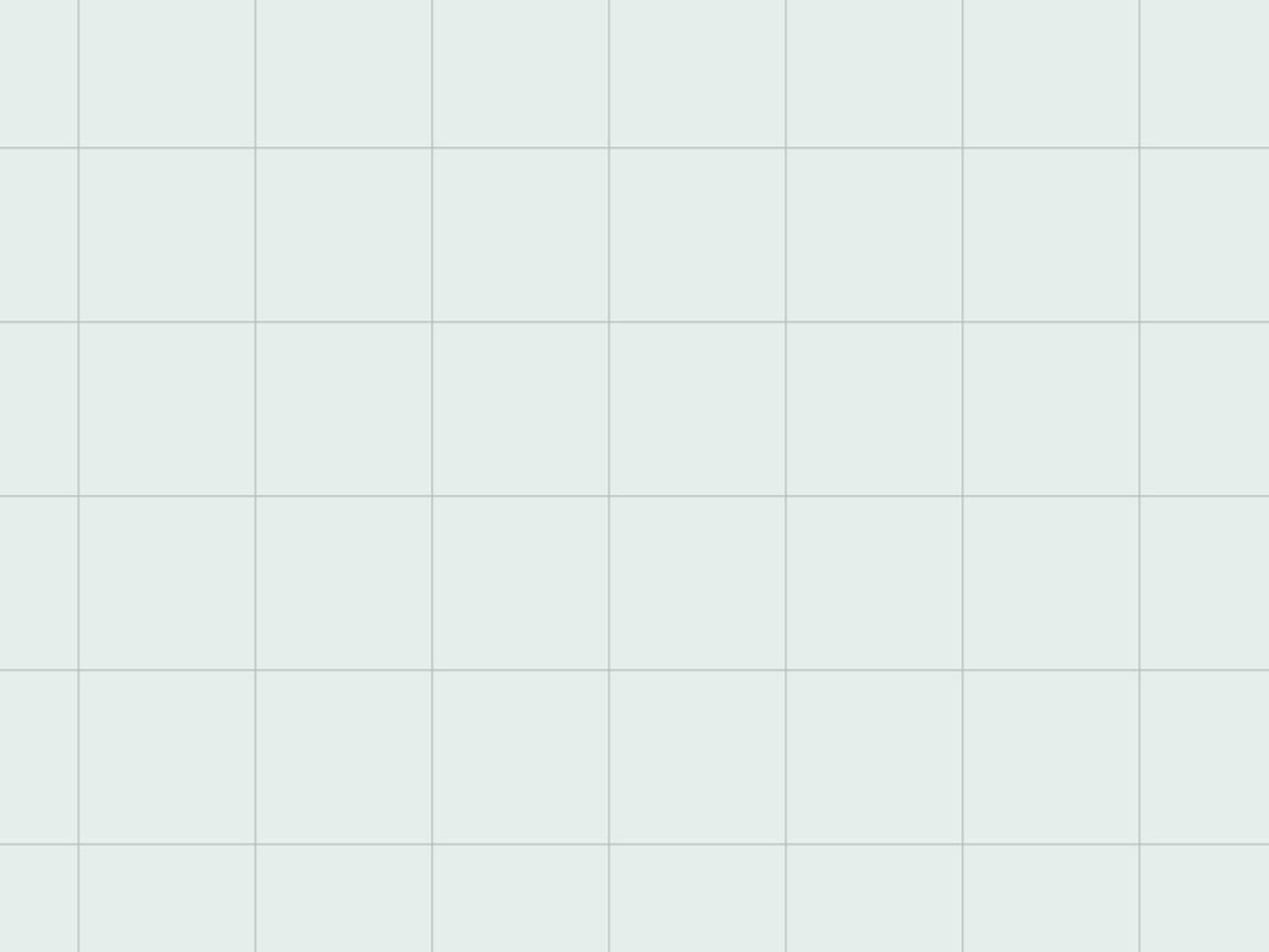 A palatial Fifth Avenue apartment that was once the city’s priciest home for sale has finally found a buyer, who snagged the apartment for a steep discount.

The apartment, a 12,000-square-foot duplex located at 834 Fifth Avenue—the famed Upper East Side apartment building that such tycoons as Rupert Murdoch and Elizabeth Arden have called home—sold for $53 million, according to documents filed with the city. That’s a substantial drop from the heady days of 2016, when the apartment vaulted onto the market with a whopping $120 million price tag. (Still, $53 million is nothing to sneeze at—it’ll probably end up as one of the priciest homes sold in 2019.)

The apartment was previously owned by financier John Gutfreund, who died in 2016. His widow, Susan Gutfreund, listed the apartment soon after with that eye-popping ask, and—unsurprisingly—it sat on the market for some time, even undergoing a series of price cuts. The last time it was re-listed, at the end of 2018, it was asking $68 million; in April, it was discounted even further to $59 million, according to StreetEasy.

And it appears that final pricechop was the charm: The Wall Street Journal reports that the buyer is billionaire investor Stanley Druckenmiller, who recently sold his own massive Greenwich, CT estate for $25 million.

The particulars of this lavish home haven’t changed since 2016; it still has 20 rooms, including seven bedrooms and more than seven bathrooms, along with Central Park views. (The listing described it as “literally a mansion within the environs of a full service white glove building,” which, okay!)

The finishings are opulent—the listing boasts about “hand painted doors with bronze cast hardware,” an “impressive marble Entry Hall,” and “graceful hand carved moldings”—and the floorplan is ridiculous, with an entire master wing on the upper level and plenty of formal entertaining spaces. (There’s also a smaller staff wing on the lower level.)

Opening a fire hydrant is a city summer tradition

July 2, 2018 admin Comments Off on Opening a fire hydrant is a city summer tradition