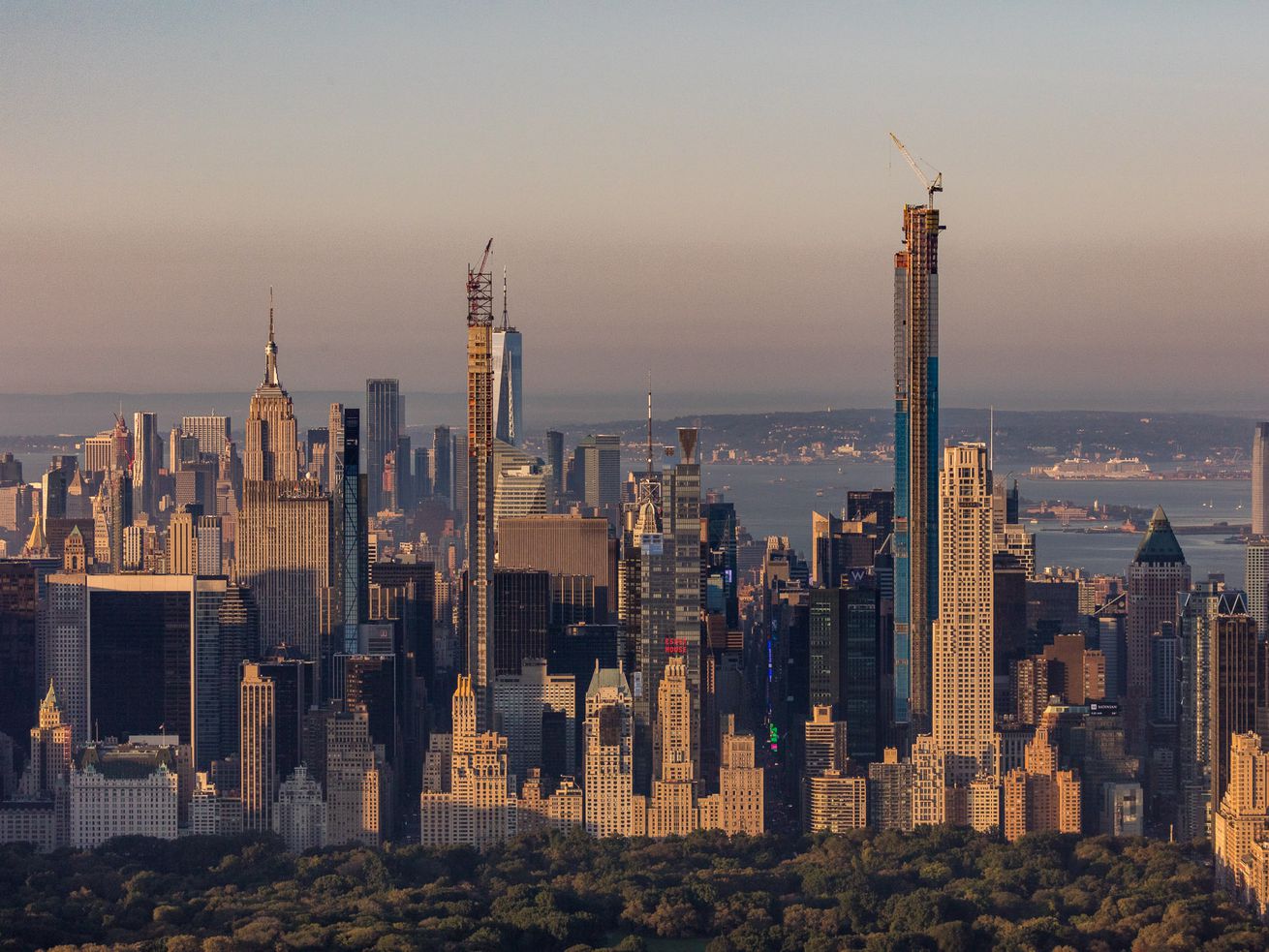 A bill that would inadvertently reveal the identity of secretive
condo buyers in New York City won’t force anonymous owners into
the light after all, according to new guidance issued by New York
state tax officials this week.

The
clarification by the state’s Department of Taxation and
Finance, which the
Wall Street Journal first reported, follows bewilderment by the
real estate industry over requirements that limited liability
companies (LLCs) used to purchase condos and one-to-four family
homes across the state must disclose the names and addresses of
buyers.

The determination was the result of a law,
which took effect in September, by Rockland County legislators who
aimed to deter homeowners in their area from purchasing real estate
through LLCs, after locals suspected new neighbors of illegally
subdividing homes.

Industry insiders feared the law would have had major
consequences for Manhattan’s real estate market, since purchasing
property through a LLC is a common practice for celebrities, the
ultra-rich, and anyone who wishes to
keep their transactions secret for privacy or
sometimes shady reasons.

“The Department’s initial understanding of the new law was
generated based on the agency’s preliminary reading of the bill
language and how it interacted with other relevant sections of the
law,” said James Gazzale, a spokesperson for the state’s tax
department. “Since that time, the bill sponsors have clarified
their intent.”

The tax department offered new guidance on the law after the
sponsors, State Senator James Skoufis and Assemblymember Ken
Zebrowski, clarify the bill’s intent with state officials,
according to Gazzale. The change puts to bed an issue The Real
Estate Board of New York argued would “effectively kill
real-estate finance,” the WSJ notes.

“The law is intended to apply to sales of a residential
building with 1 to 4 dwellings, not the sale of individual condo
units, and the guidance reflects that,” Gazzale stressed.

How to watch the Village Halloween Parade from your own couch

October 31, 2018 admin Comments Off on How to watch the Village Halloween Parade from your own couch

September 4, 2019 admin Comments Off on NYCHA fighting a ‘losing battle’ against elevator upkeep