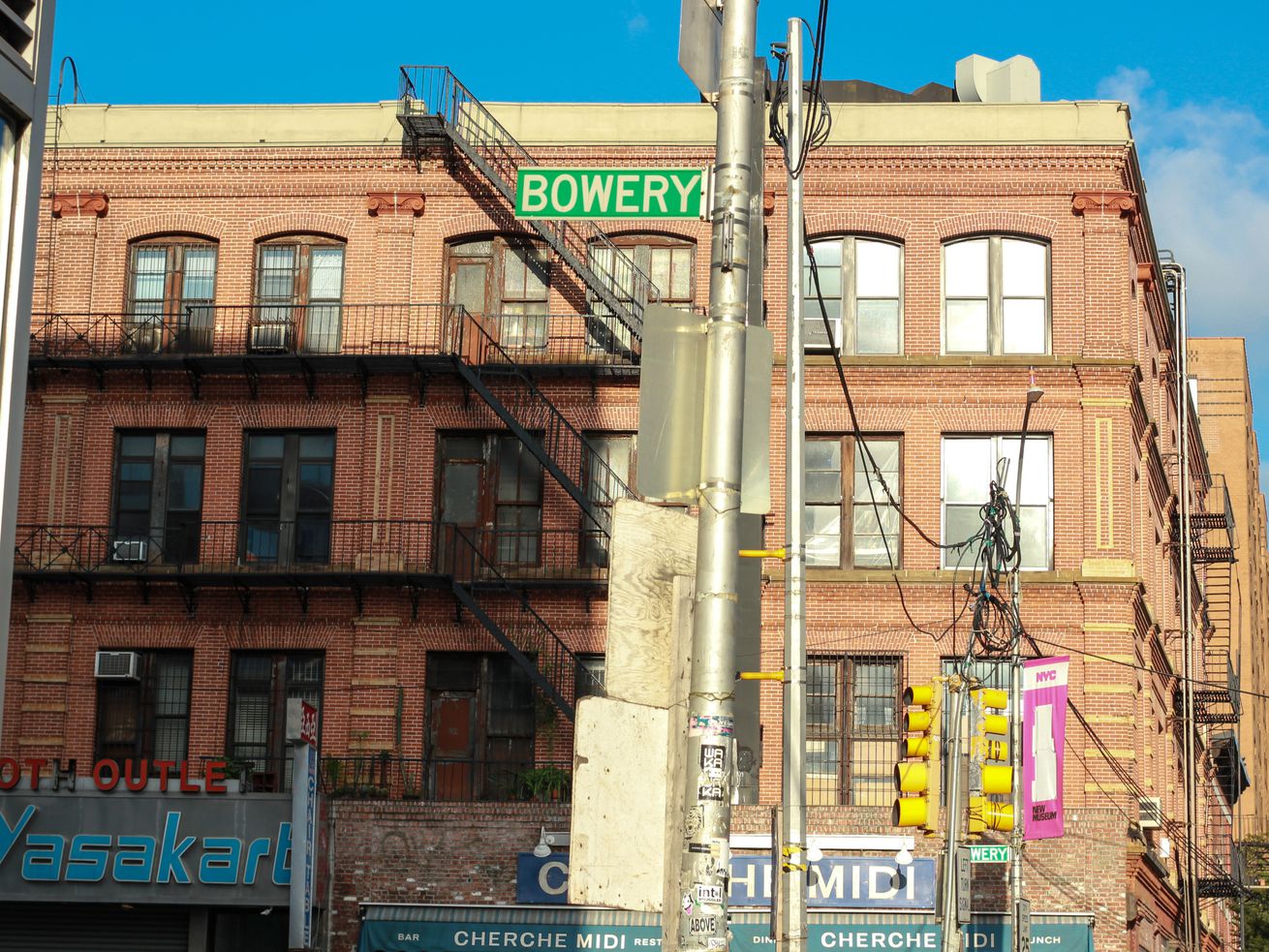 It’s no surprise that New York City tops Walk Score’s list of the most transit-friendly cities in the United States, thanks to our extensive (albeit battered) subway system, bus network, and the abundance of pedestrian-friendly neighborhoods. The city’s biking infrastructure has also improved in recent years, with significantly more bike lanes being installed around the city, along with Citi Bike’s continued expansion into the outer boroughs.

These are all metrics that Walk Score takes into account when coming up with its rankings for each of New York’s neighborhoods. But not everything is perfect; transportation access in the outer edges of the outer boroughs can be spotty, and pedestrian and cyclist deaths rose in 2019, .

Here, we’ve looked at the top neighborhoods in every borough—do you agree with Walk Score’s rankings?

According to Walk Score, the not-quite-a-neighborhood of “Bowery”—the area around that thoroughfare stretching from St. Mark’s Place to Grand Street—had one of the highest overall scores in the city, and ranked fourth among neighborhoods citywide. It currently holds a walk score of 100, a transit score of 100, and a bike score of 96.

It’s easy to see why the area scored high; the streetscape is dense with shops, restaurants, and other businesses, and there are pockets of green space, like Sara D. Roosevelt Park. Its estimated 16,702 residents have access to myriad subway lines at Grand Street, Second Avenue, and—just a few blocks outside Walk Score’s border—Delancey St–Essex St. The M103 also runs along Bowery itself.

While Bowery (the road) doesn’t have its own dedicated bike lane, there are lanes on nearby Lafayette and Chrystie streets, as well as protected bike paths on Grand and Delancey streets. Citi Bike also has a strong presence in the area, with more bikes on the way.

In Brooklyn, Boerum Hill reigns supreme with a walk score of 98, a transit score of 100, and a bike score of 95. According to Walk Score’s research, it’s the 24th most walkable neighborhood in all of NYC; the neighborhood’s estimated 22,518 residents can walk on average to 28 restaurants, coffee shops, and bars within five minutes.

In terms of the subway, Boerum Hill residents have access to the F and G trains at Bergen St, the A and C trains at Hoyt-Schermerhorn Street, and of course the subway mecca that is Atlantic Avenue-Barclays Center. There are also plenty of buses along Atlantic Avenue that provide connections to myriad neighborhoods in Brooklyn. For biking enthusiasts, there are plenty of Citi Bike stations, along with bike lanes on nearly every north-south street in the neighborhood.

Fordham Heights topped all neighborhoods across the Bronx with a walk score of 97, a transit score of 99, and a bike score of 62. The neighborhood is dominated by two major thoroughfares: Grand Concourse running north-south, and Fordham Road running perpendicular to that. As such, the neighborhood’s nearly 50,000 residents can on average visit 21 restaurants and bars in five minutes, according to WalkScore.

In terms of access to public transit, Fordham Heights residents can use the 4, B, and D trains, as well as the Metro North.

One of NYC’s most diverse neighborhoods is also Queens’s most walkable neighborhood, according to WalkScore. Elmhurst scored a high walk score of 95, and even higher transit score of 97. Most daily errands don’t require a car, and the neighborhood is serviced by the M & R trains at Elmhurst Avenue, Grand Avenue-Newton, and Woodhaven Boulevard. There are also connections to the 7, E, and F trains at Jackson Heights-Roosevelt Avenue, at the outskirts of the neighborhood.

Where the neighborhood is lacking is bike infrastructure, scoring a lowly 74 in terms of bike score. Overall, Elmhurst is the 62nd most walkable neighborhood in the city.

Staten Island’s northernmost neighborhood is also its most transit-friendly neighborhood, according to Walk Score, though it lags behind the other four boroughs on all the metrics that the firm measures. St. George scored a walk score of 84, a transit score of 74, and a bike score of just 47.

St. George has the benefit of being home to the Staten Island Ferry terminal, giving its residents a relatively easy lifeline to the rest of New York City. That location also means the neighborhood has plenty of bus connections, as well as a Staten Island Railroad stop.

This year, the city plans to roll out a dockless bike share program on Staten Island, so the low bike score should change in the near future.

Source: ny.curbed
The most walkable neighborhood in each NYC borough

Still Don't Know Who Shawn Mendes Is? This Real Estate Agent Is Here to Help

August 8, 2018 admin Comments Off on Still Don't Know Who Shawn Mendes Is? This Real Estate Agent Is Here to Help

April 7, 2018 admin Comments Off on This Airline Cabin Looks More Like a Luxury Hotel Room You'd See on Pinterest